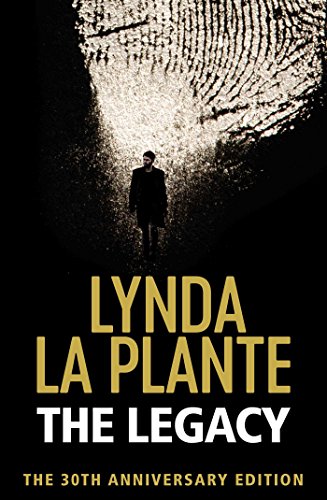 One family. One legacy. One curse...

From the poverty of the Welsh pit valleys to the glories of the prize ring, from the dangers of Prohibion America to the terrors of Britain at war, Lynda La Plante delves into the lives of a remarkable family and the curse that forged their names...

'A torrid tale of love, intrigue and passion' Daily Express

'Without doubt one of the best writers working today' Karin Slaughter

Book Description Simon & Schuster UK, 2017. Paperback. Condition: Good. All orders are dispatched the following working day from our UK warehouse. Established in 2004, we have over 500,000 books in stock. No quibble refund if not completely satisfied. Seller Inventory # mon0003739785

Book Description Simon & Schuster UK, 2017. Paperback. Condition: Very Good. The Legacy This book is in very good condition and will be shipped within 24 hours of ordering. The cover may have some limited signs of wear but the pages are clean, intact and the spine remains undamaged. This book has clearly been well maintained and looked after thus far. Money back guarantee if you are not satisfied. See all our books here, order more than 1 book and get discounted shipping. . Seller Inventory # 7719-9781471168963