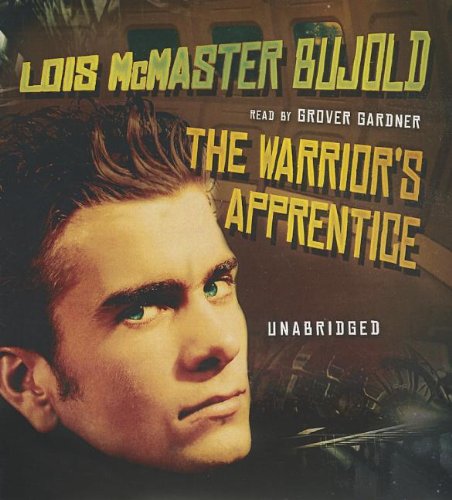 After being sent to his grandmother's on Beta Colony, seventeen-year-old Miles Vorkosigan must make his way home to Barrayar from the Beta Colony to stop a plot that has his father Aral under political attack.