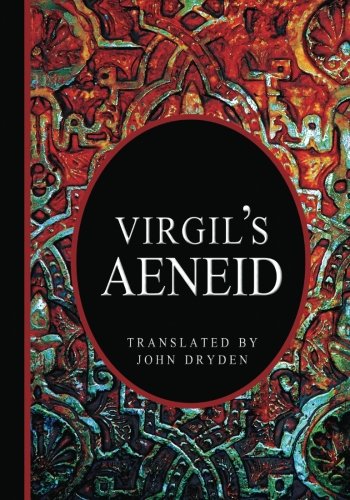 The epic poem by Virgil that depicts the legendary story of Aeneas, a Trojan man who traveled to Italy, where he became the ancestor of the Romans.

Publius Vergilius Maro, known to us as Virgil (70 B.C.-19 B.C.), is best remembered for his masterpiece, the Aeneid, in which he represented the Emperor Augustus as a descendant of the half-divine Aeneas, a refugee from the fall of Troy and legendary founder of Rome. Virgil claimed on his deathbed that the Aeneid was unfinished and expressed a desire to have it burned, but it became the national epic of ancient Rome, a monument of Latin literature, and has been regarded as one of the great classics of Western literature ever since. Virgil's other works include the Eclogues and the Georgics, also considered masterpieces.