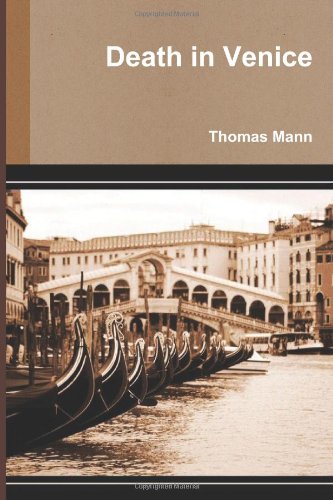 Thomas Mann (1875 - 1955) was a German novelist, short story writer, social critic, philanthropist, essayist, and 1929 Nobel Prize laureate, known for his series of highly symbolic and ironic epic novels and novellas, noted for their insight into the psychology of theartist and the intellectual. DEATH IN VENICE, this tale of forbidden love which has long intrigued the reading public, was his early masterpiece.