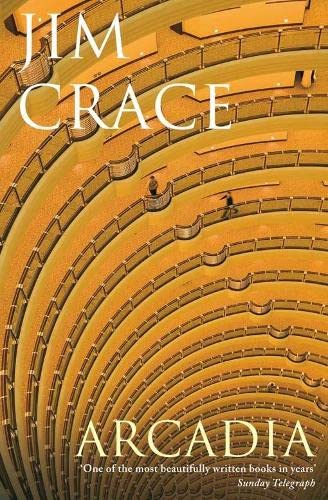 Victor, an eighty-year-old multimillionaire, surveys his empire from the remoteness of his cloud-capped penthouse. Expensively insulated from the outside world, he nonetheless finds that memories of his impoverished childhood will not be kept so easily at bay. Focusing on the one area of vitality and chaos that remains in the streets below him, he formulates a plan to leave a mark on the city – one as indelible and disruptive as the mark the city left on him.

‘A celebration of the modern city . . . in such vivid prose that you can almost see the bloom on the peaches, taste the sun-ripened oranges and smell the coffee at the market traders’ stalls’ Sunday Times

‘A deeply satisfying read, in which each well-turned phrase resounds in every finely tuned sentence’ Mail on Sunday

‘One of the most beautifully written books in years’ Sunday Telegraph

A meditation on city life and how to negotiate it, and the hypnotic story of one man’s meteoric rise.