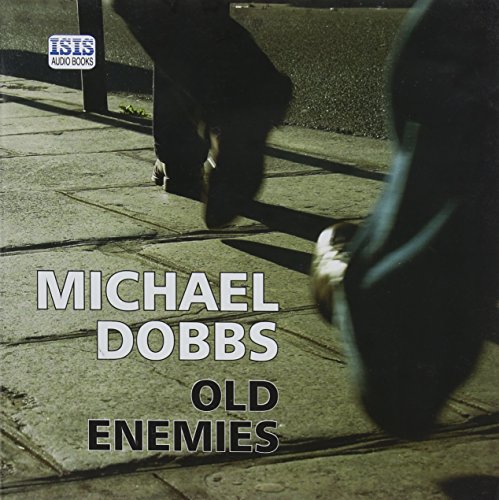 In the Swiss Alps a teenage girl is thrown from a helicopter and her boyfriend is brutally abducted to Trieste, a city filled with undercurrents of past hatreds.

Ruari, son of Irish media owner J J Breslin, is in desperate danger, at the mercy of ruthless kidnappers making impossible demands. His terrified mother contacts the only person she knows can help her son: Harry Jones, her former lover, who she walked out on many years ago. Now memories of their passionate affair, the guilt, hurt, anger and humiliation, come flooding back.

Time is running out for Ruari and Harry, torn between his loyalties, is quickly drawn into a political game played for high stakes. Far higher than he realizes...

"Explosive in every sense." --"Daily Mail"

Michael Dobbs - Baron Dobbs of Wylye - is an active member of the House of Lords and an internationally bestselling author who has never been far from controversy. He has worked at the centre of British politics for Margaret Thatcher, John Major and now David Cameron, and was once described as 'Westminster's baby-faced hit man'. He is the author of 17 thrillers, including House of Cards which became a hugely successful television drama, and three previous Harry Jones thrillers, The Lords' Day, The Edge of Madness and The Reluctant Hero. He tries to live quietly near a pub and a church in Wiltshire. For more information, go to www.michaeldobbs.com.