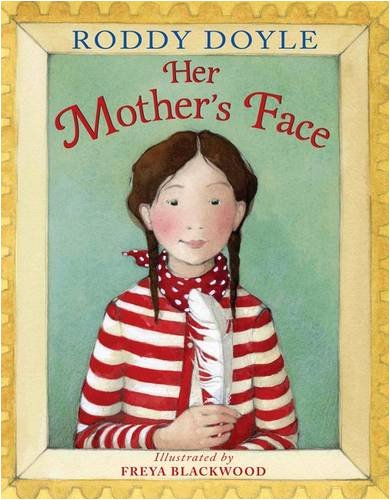 Siobhan missed her mother dearly. Ever since she had gone, she spent her days reminiscing about the time they spent together. She remembered her mother's voice singing and her mother's hands combing her hair, but no matter how hard Siobhan tried she could never see her mother's face... This is a touching and uplifting story about love and loss.

Siobhan can remember the way her mother joked. And she can just about feel her mother's hands, lifting her up. But she can't remember her mother's face any more. Then one day, a mysterious woman appears and tells Siobhan a secret, something that will bring back all that's been forgotten... 'Roddy Doyle is an absolute genius' J. K. Rowling