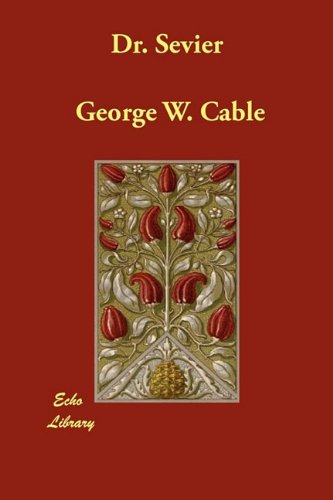 Cable was born in New Orleans and much of his writing was inspired by Creole history and way of life.

Cable was one of the greatest and most celebrated Southern writers of his day. He helped lead the Local Color movement of the late 1800s with his pioneering use of dialect and his skill with the short-story form. A Southern reformist, Cable faithfully depicted the Creole way of life during the transitional post-Civil War period.