Items related to The Curious Case of Benjamin Button and Other Jazz...

The Curious Case of Benjamin Button and Other Jazz Age Tales 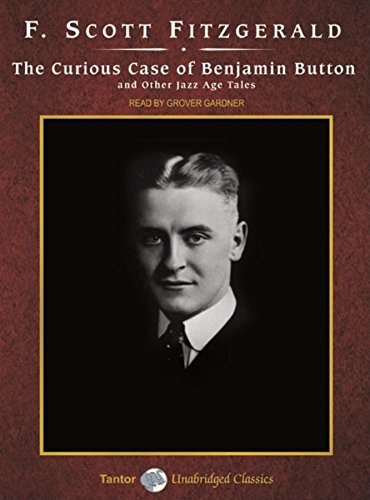 F. Scott Fitzgerald, one of the greatest American writers, is best known for The Great Gatsby, considered by many to be the most important novel of the 20th century. But Fitzgerald also made his living as a short story writer, and The Curious Case of Benjamin Button and Other Jazz Age Tales collects four of his best.The title story is soon to be a major motion picture starring Brad Pitt and directed by David Fincher-the same team that made Seven and Fight Club. It is a fantasy story about a man who is in his 70s at birth and progressively ages backwards. The other stories included in this collection are "The Diamond as Big as the Ritz", "Tarquin of Cheapside", and "O Russet Witch!"