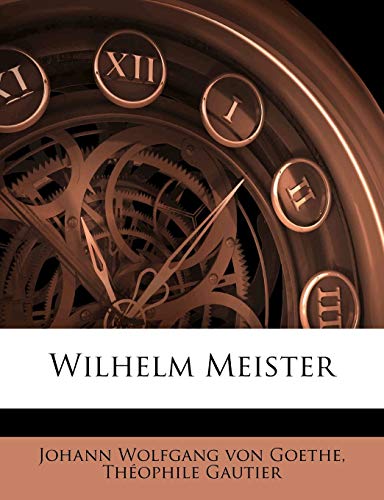 The German poet, novelist, playwright, courtier, scientist, and philosopher Johann Wolfgang von Goethe (1749-1832) ranks among the greatest authors of Western literature. His best known writings include "The Sorrows of Young Werther" (his first novel) and "Faust" (a drama in two parts).