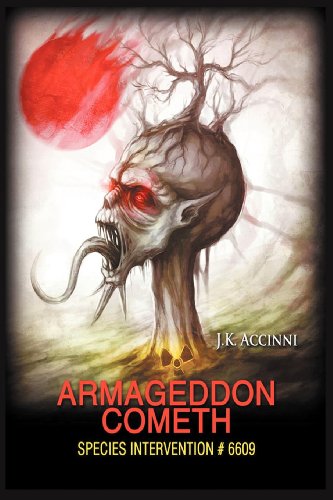 Under the guidance of Netty, Abby concocts her plans to abduct the wildlife at the Big Cat Sanctuary in Sarasota. She enlists the help of the handsome Italian yacht captain, Cobby and his son Kane, forcing her to expose the changes to her body, including her hidden wings. Hiding her plans from Jose, he departs on his own mission to find his adopted mother and sisters, leaving Abby to draw closer to the charming and capable Captain Cobby. Young Scotty embarks on a romance with a young rich local girl named Chloe who suffers from the mysterious death of her mother and the constant absences of her father. Life moves expeditiously toward the climax at Chloe's father's mansion on Bird Key as strange connections and revealed identities collide with political intrigue and murder, leaving Chloe and Jose traumatized. Joining them in the frantic dash to a yacht moored on the key enabling them to make their escape, wildlife and all, to Tampa Bay, is Kenya, a sassy and striking young pregnant black girl; and Peter, their trusted attorney that falls victim to Armoni and Ginger Mae's plot, leaving him dangerously scarred and emotionally ruined. During their escape to Tampa Bay ahead of the cops and devastation from the sky, it becomes clear that Scotty might be the mysterious One, as foretold by Caesar, the iconic Siberian tiger that attaches himself to Echo and Scotty.