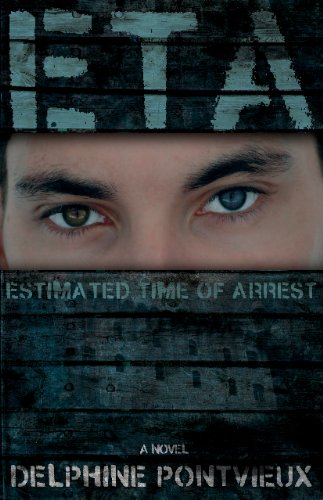 WRONG PLACE...After participating in a pro-separatist march that turned violent in January of 1992, 21-year-old Lorenzo Lartaun Izcoa is wrongly charged with the fatal bombing of a police station in his home town. Irun is a small city located in the heart of the Basque country, trapped between France and Spain, and struggling for independence. Lartaun finds himself on the Spanish Secret Service’s “most wanted” list, branded an active member of the Basque terrorist group ETA.He has no choice but to flee his country.Two years later, Lartaun’s childhood friend bursts back into his life. In exchange for a “small favor,” he offers him a passport and the chance to return to Europe under a new identity. Lartaun seizes the opportunity....WRONG TIME Back in Europe, hiding away in a commune in the French Pyrenees Mountains, Lartaun meets Faustine, a young French environmentalist. As their relationship renews his belief in a future worth fighting for, Lartaun realizes, albeit too late, that the favor he owes his friend is not so “small” after all.FREEDOM COMES AT A STEEP PRICE HOW FAR WOULD YOU GO TO PROTECT YOURS?

Delphine Pontvieux was born in Versailles and grew up in France. She graduated from the University of Burgundy in Dijon. She also lived, studied and worked in Australia, the USA, Spain and the Netherlands until she moved to Chicago, Illinois, in 1998, where she still lives today. She has 10 years of international sales and promotion experience in the music and entertainment industry.Delphine loves the mountains (rock climbing, monoskiing) and the seas (boating, waterskiing, wakeboarding, long distance swimming, triathlons). She is a scuba instructor, cave and technical diver, and ocean conservation advocate. As a writer, she regularly contributes to international diving publications.