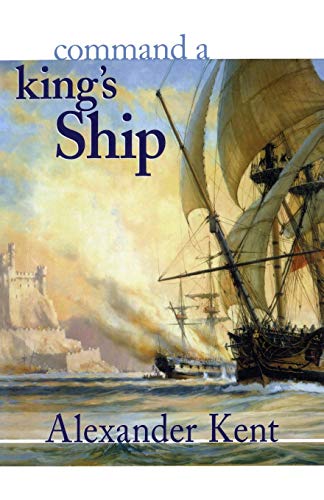 Alexander Kent is the pseudonym of Douglas Reeman, a contemporary British writer. Reeman joined the British Navy at 16 and served on destroyers and small crafts during World War II, eventually rising to lieutenant. He later worked as a London detective and has served as a script advisor for television and film. He travels extensively, scouting locations for his books.

"Enemy action, . . . sinkings, boardings, amphibious operations, decks awash with blood . . . This one does not disappoint." --The New York Times