Items related to On the Beach

Shute, Nevil On the Beach 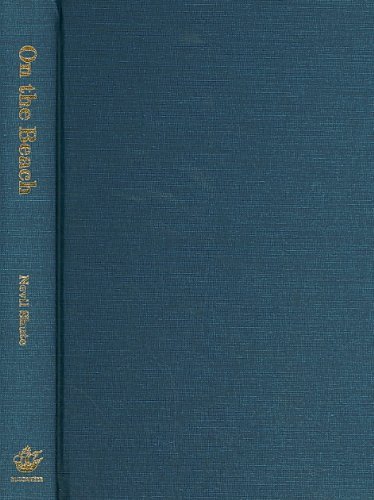 Following a nuclear war in the northern hemisphere, the inhabitants of a small Australian community await the inevitable after-effects of the bombs to reach them

"Fictions such as On the Beach played an important role in raising awareness about the threat of nuclear war. We stared into the abyss and then stepped back from the brink" (Guardian)

"Still incredibly moving after nearly half a century" (Economist)