Items related to The Pilgrim's Progress 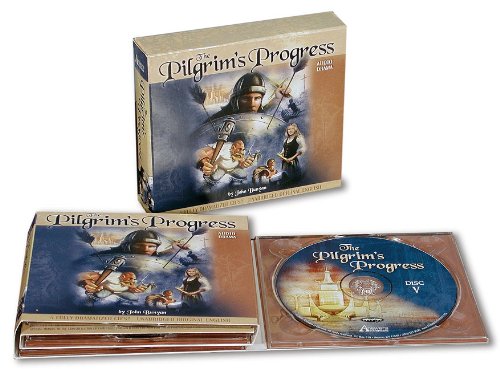 John Bunyan was born in 1628. In 1644 he was caught up in the Civil War and drafted into the Parliamentary army. Four years later he entered a period of intense spiritual struggle (chronicled in Grace Abounding to the Chief of Sinners), after which he emerged a new man. He joined a Nonconformist church and began to preach. Bunyan spent many years in prison because of his faith and during this time began writing The Pilgrim's Progress. The first part was published in 1678 and the second part, together with the whole work, was published in 1684. Bunyan died in 1688.