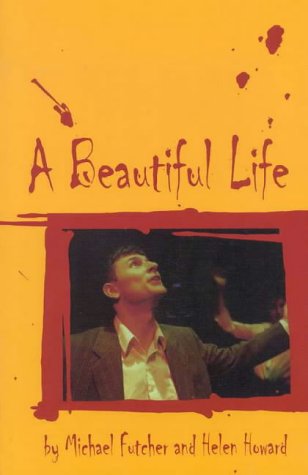 This play is based on the true story of an Iranian family living in Australia and their attempts to escape memories of torture endured in their homeland. The family's involvement in the raid on the Iranian embassy in Canberra leads to persecution by the Australian government.

Immigrant Hamid is unwittingly ensnared in two trials: one in his homeland, Iran, the other in Australia, his new home. As he fights to save his business and his family, the nightmares from the Tehran prison come back to him, finally to unveil a secret which has haunted him and his close friend Kamran for years.