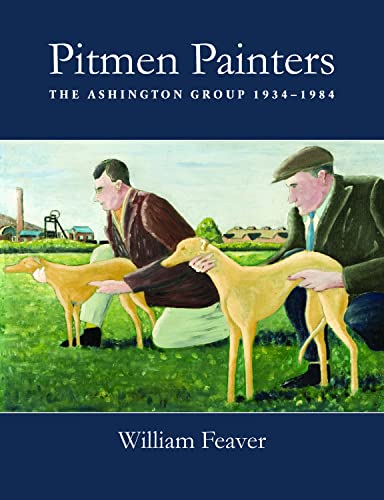 The Ashington Group began in the 1930s as an evening class of pitmen in a village in the North of England to learn a bit about art appreciation. The Pitmen Painters tells how appreciation of their work spread, how they were tracked down by documentary photographers and film makers and how they resisted interference.

William Feaver is a painter, writer, curator, and founding trustee of the Ashington Group collection. He is a former art critic for the "Observer" and the author of "Frank Auerbach" and "Lucian Freud."