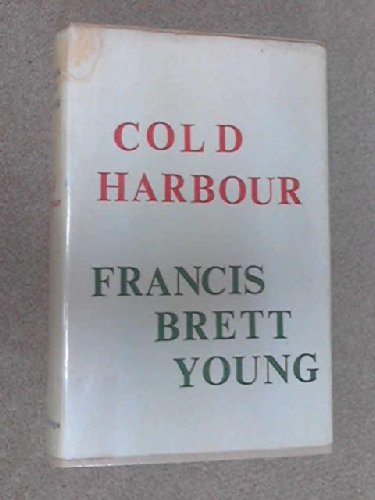 It is good to welcome republication of this novel, which appears at a time when daily and weekly periodicals serve up regular doses of astrology, spiritualism and the occult, and more and more people plan their lives on the movement of stars and constellations. Cold Harbour represents a new departure for Brett Young - unashamedly a ghost story that introduced one of his principal villains, Humphrey Furnival. A puncture-delayed motor trip brings Evelyn and Ronald Wake to a sinister enclave of a rural settlement: the country inn, manor house, parsonage and church of Cold Harbour (in reality Wassell Grove) some five miles from the author's native Halesby (Halesowen). The book tells of supernatural happenings at the manor house and the dreadful sufferings of Furnival's wife. Reading Cold Harbour is a must. On a dark winter evening, with a roaring fire and a bottle of single malt, a sleepless night with the book finished by breakfast is guaranteed.