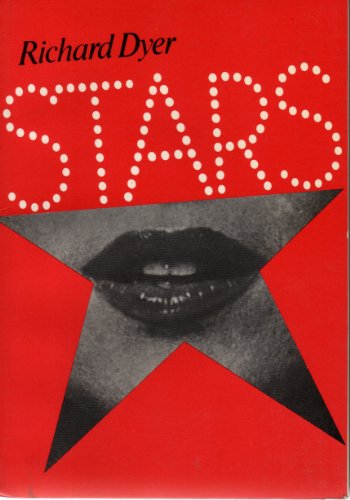 Cinema's glamor has always been inseparable from star performances and star images. On its first publication in 1980, this book set new standards for critical and theoretical rigor in the field of star studies. Through the intensive examination of films, magazines, and advertising--as well as critical texts--Richard Dyer analyzes the historical, ideological, and aesthetic significance of stars, changing the way we understand screen icons. Paying particular attention to Marlon Brando, Bette Davis, Marlene Dietrich, Jane Fonda, Greta Garbo, Marilyn Monroe, Robert Redford, and John Wayne, Stars is an indispensable textbook.

This new edition features a supplementary chapter by Paul McDonald that traces developments in star studies since the first appearance of Richard Dyer's classic study.

On its original publication in 1980 this text was one of the first attempts to bring together all the various critical and theoretical approaches that have been made to the phenomenon of stardom, both inside and outside the cinema. Richard Dyer's commentary on these approaches and his own detailed work on stars such as Bette Davis and Jane Fonda aim to stimulate further work in this area of film studies. This revised edition features a new chapter by Paul McDonald which traces the developments in the study of "Stars" since the first appearance of Richard Dyer's text.