Items related to The Wolf Kahn's America: An Artist's Travels 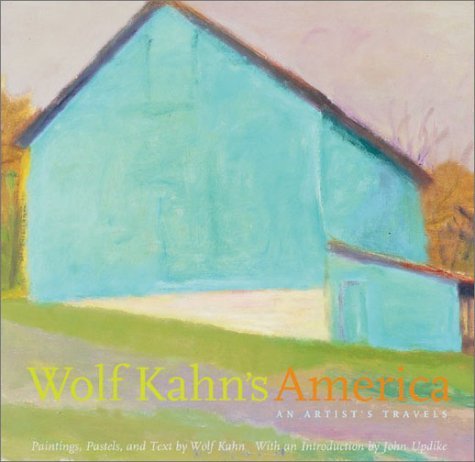