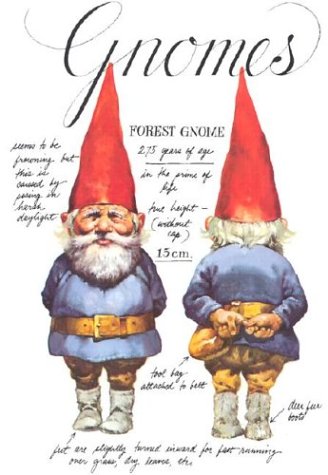 A re-launch of the illustrated observations of gnome habits, anatomy and lifestyle designed for all age groups.