Items related to I Flew With Hell’s Angels, Thirty-Six Combat... 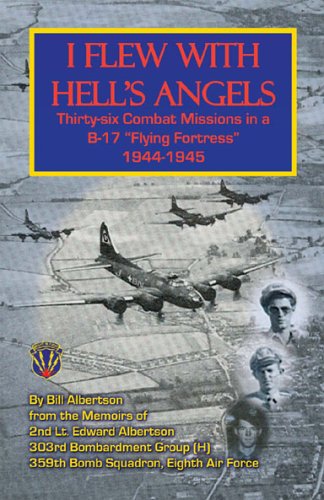 I Flew with Hell's Angels, Thirty-Six Combat Missions in A B-17 "Flying Fortress" 1944-1945 The air battle over Europe cost over 90,000 American casualties. A bomber crew's chances of surviving twenty-five missions-the original requirement-was only one in four. When the requirement was raised to thirty, and then thirty-five missions, the men's m