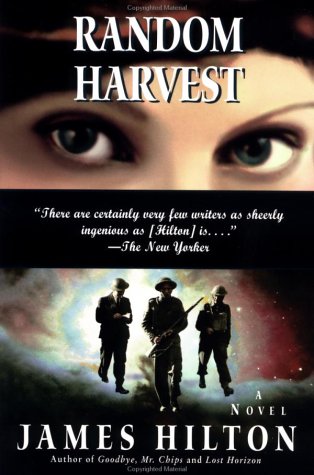 Charles Rainier, a prosperous Briton, loses his memory as a result of shellshock in the First World War.