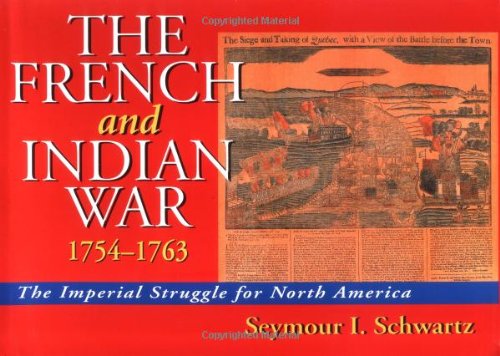 This new work illuminates the bloody war that was the final stage in the Anglo-French rivalry for control of North America. The counterpoint of the Seven Year's War in Europe raged from 1754 to 1763 from Quebec to the West Indies. Across these pages, with more than 125 illustrations, march Washington, Braddock, Amherst, Johnson, Wolfe, Montcalm, Vaudreuil, and the Indian allies of the French and English.