Items related to The Chicago School Diaspora: Epistemology and Substance 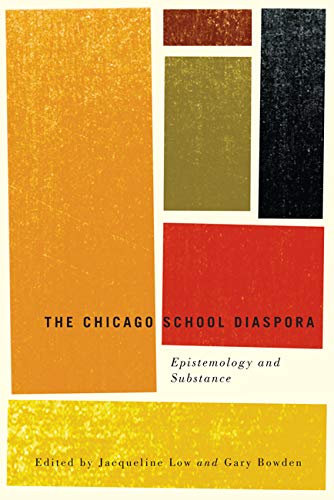 “Innovative and engaging, this book is animated by the conviction that the Chicago School remains a vital sociological tradition, one that continues to provide the basis and inspiration for a thriving scholarly community devoted to devising an in depth, nuanced, and broadly humanistic understanding of social life.” Paul Colomy, Department of Sociology and Criminology, University of Denver

“Providing thought-provoking theory that explains the many variations within related scholarly traditions, the contributors provide a new look at traditions of sociology in the US and beyond. Recommended.” Choice