Items related to Woodstock or the Cavalier: The Works of Sir Walter...

Scott, Sir Walter Woodstock or the Cavalier: The Works of Sir Walter Scott

Woodstock or the Cavalier: The Works of Sir Walter Scott 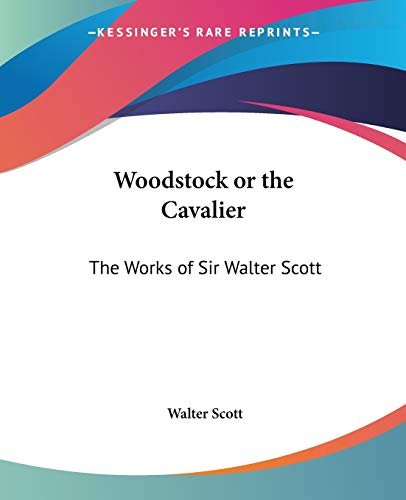 1904. Sir Walter Scott was a master of diverse talents. He was a man of letters, a dedicated historian and historiographer, a well-read translator of foreign texts, and a talented poet. Deriving most of his material from his native Scotland, its history and its legends, Scott invented and mastered what we know today as the historical novel. An adventurous story centering upon the escape of Charles II from England after the battle of Worcester written in three months. See the many other works by this author available from Kessinger Publishing.