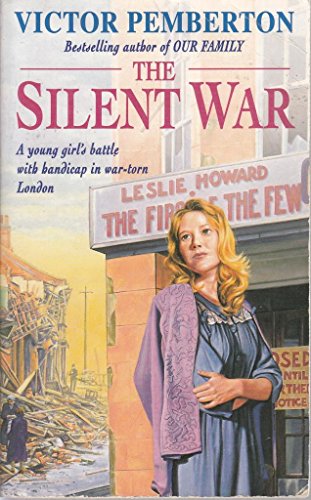 This story is about a young girl's battle with handicap in war torn London. The author, Victor Pemberton lives in Essex. He scripted and produced many early episodes of the BBC's 'Dr Who' series.

Victor Pemberton is a successful radio playwright and TV producer, and has worked with some of the great names of entertainment, including Benny Hill and Dodie Smith, had a longstanding correspondence with Stan Laurel and scripted and produced many of the BBC's 'Dr Who' series. In recent years he has worked as a producer for Jim Henson, and set up his own production company, whose first TV documentary won an Emmy Award.