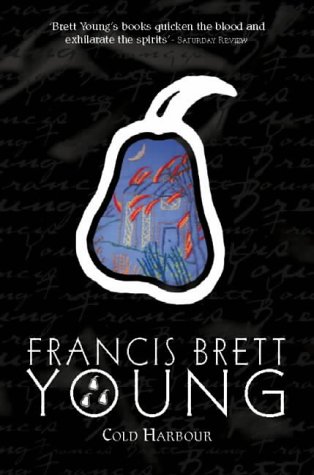 It is good to welcome republication of this novel, which appears at a time when daily and weekly periodicals serve up regular doses of astrology, spiritualism and the occult, and more and more people plan their lives on the movement of stars and constellations. Cold Harbour represents a new departure for Brett Young - unashamedly a ghost story that introduced one of his principal villains, Humphrey Furnival. A puncture-delayed motor trip brings Evelyn and Ronald Wake to a sinister enclave of a rural settlement: the country inn, manor house, parsonage and church of Cold Harbour (in reality Wassell Grove) some five miles from the author's native Halesby (Halesowen). The book tells of supernatural happenings at the manor house and the dreadful sufferings of Furnival's wife. Reading Cold Harbour is a must. On a dark winter evening, with a roaring fire and a bottle of single malt, a sleepless night with the book finished by breakfast is guaranteed.

The early popularity of this collection is seen in the fact that eight of the stories appeared in magazines during the 1920s and 30s, whilst Blood Oranges was published separately in 1932. The last six stories are narrated by a ship's doctor, hence the selection of The Ship's Surgeon's Yarn as the title story for the book's American edition. The SS Chusan, seen previously in Shellis's Reef (one of the stories in The Cage Bird collection), reappears, as does the East African port of Panda, which played a vital role in Sea Horses. Other tales in this collection tell of English ex-patriots who keep the flag flying in Italy and a German composer who revisits an ex-POW camp at Chadcombe House, Fladbourne, which are thin disguises for Brett Young's own home, Craycombe House at Fladbury. Cotswold Honey, which gives the collection its title, tells of a retired civil servant who revisits the scene of a youthful idyll, only to learn that he cannot recreate at whim a relationship that he had selfishly abandoned years before.