Items related to Have You Seen Dawn? (Windsor Selection S.) 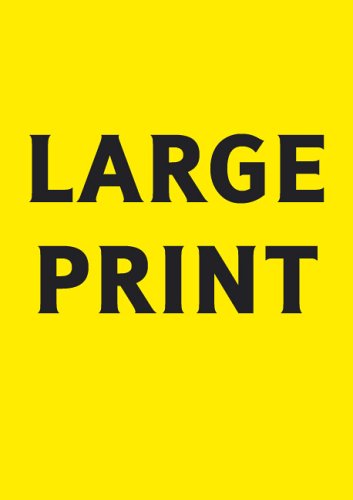 When Rue Dunwitty returns home to Amethyst, Texas, it is definitely a trip made more out of duty than desire. The last time she came it was to atttend her mother's funeral and on returning to her new life in San Francisco, Rue hoped she would never have to see Amethyst again. Still, her wheelchair-bound grandmother lives there so Rue finds herself once more in her home town. Rue, seeing a picture of a teenage girl in a grocery store window and below it a sign asking the question 'Have you seen Dawn?', feels that something has changed in the old town and not for the better. She finds hereself confronted by a series of unnerving discoveries - and finally learns the true nature of what really happened to Dawn. (Large Print Edition)