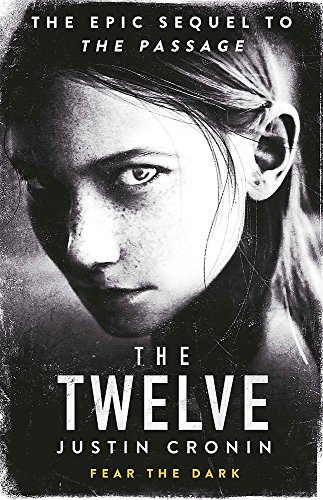 The eagerly anticipated sequel to the global bestseller The Passage, soon to be an epic drama on Fox from writer Elizabeth Heldens and executive producer Ridley Scott.

Death-row prisoners with nightmare pasts and no future.

Until they were selected for a secret experiment.

To create something more than human.

Now they are the future and humanity's worst nightmare has begun.

The epic sequel to

...as exhilarating as The Passage, with people variously trapped in hideous bleak labour camps, engaging in cage fights with virals (Cronin's name for vampires) or chained up for decades. (SUNDAY TIMES)