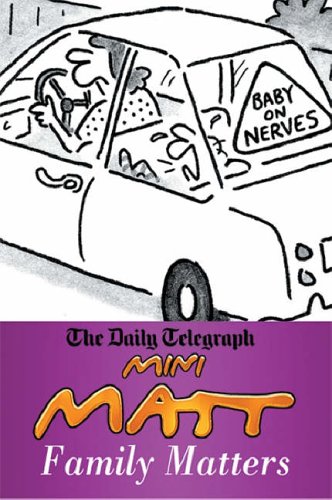 'That rare thing: a daily cartoonist who never fails' THE TIMES

From the battle of the sexes to the battle of the classes, from education to the most famous family of all, the Royals, Matt's cartoons hit the spot every time. Brilliantly funny and always topical, he is the very best of the daily cartoonists.

This themed collection offers the very best of Matt on Families - a must for newcomers and addicts alike.