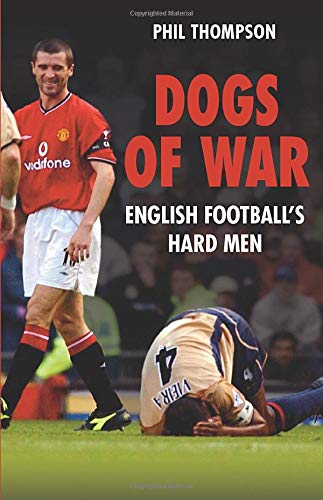 Throughout the history of football there have been those players who have inspired supporters and teammates alike. This title profiles the game's notorious hard men, including anecdotes and a selection of illustrations.

Throughout the history of football there have been those players who have inspired supporters and teammates alike by basically being as hard as nails. Every successful team in the Football League has had at least one tough man: the 1960s and '70s produced the likes of Ron 'Chopper' Harris, Norman 'Bites yer legs' Hunter and Tommy Smith, while more recently we have had Vinnie Jones, Roy Keane and Duncan Ferguson. Here, Phil Thompson profiles the game's most notorious hard men, including shocking anecdotes and a selection of illustrations.

Phil Thompson is a well-known Merseyside author who has written many books on both Liverpool and Everton Football Clubs, as well as other football titles such as Seeing Red: Football's Most Violent Matches.