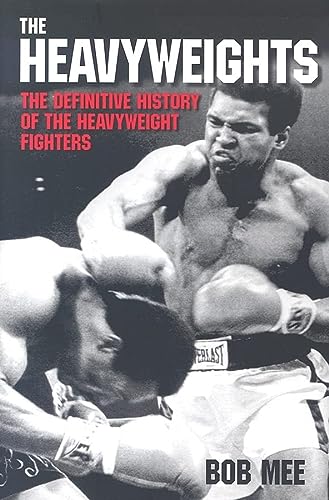 Heavyweight boxers have always had a special appeal. From the last great bare-knuckle champion, John L. Sullivan, to the modern giants such as Tyson and Lewis, this is the definitive history of the heavyweight fighter. Dozens of books have been written about the champions, but this is the first time the doings, and sometimes undoings, of the main men of the heavyweight division--champions, challengers, and pretenders alike--have been placed side by side in one book.

Bob Mee is the boxing analyst and commentator for Eurosport TV. He has previously written on boxing for the Daily Telegraph, the Independent on Sunday, and Boxing News. His other books include The Ultimate Encyclopedia of Boxing, The Heavyweights, and Bare Fists. He lives in England.