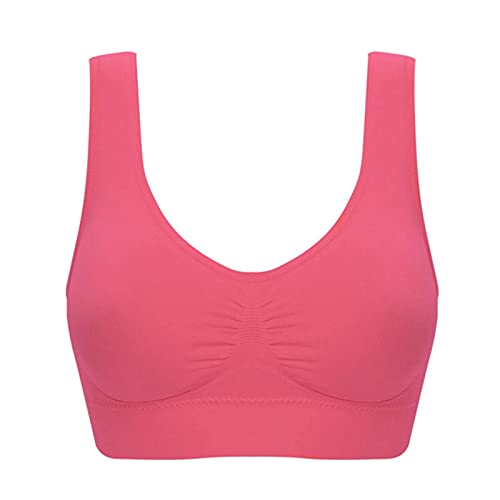 This CD-ROM provides a reference source on astronomy, including a "Sky Diary" which suggests what to look for in the sky and covers every month from 4700 BC to 9999 AD. The entire text of the revised 1997 edition of "The Penguin Dictionary of Astronomy" is also included. Other features of the CD-ROM include: the "Photogallery", which has been expanded with pictures from Hubble, Galileo and the Mars pathfinder mission; the "Record Breakers" section which should be a useful starting point for younger users; relevant Internet links that take the user to a specially prepared web site giving the latest information on specific subjects; and detailed 3D bitmaps of the Moon, Mars, Venus and Earth.