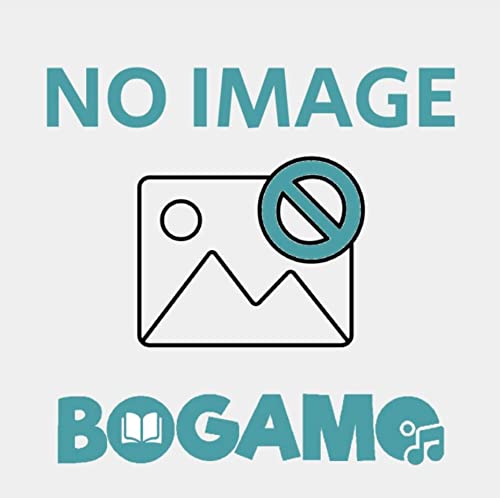 Britain's favourite Postie celebrates 20 years of service. A household name and still one of the UK's leading pre-school characters. There's a whole year of celebratory events planned besides TV transmissions of past series over the summer months, on BBC2. The BBC will release yet another video compilation in April this year. Two major exhibitions are planned at Longleat between March and October and a special Anniversary weekend is planned at Hamleys in September. There will be holiday promotions in the summer at Lakeside Shopping Centre with performances of the brand new Postman Pat Puppet Show, which will tour the UK. A special Anniversary commemorative silver van will be offered through the Annual to 100 competition entrants.

Book Description Egmont Books Ltd, 2001. Hardcover. Condition: Used; Good. **Simply Brit** Shipped with Premium postal service within 24 hours from the UK with impressive delivery time. We have dispatched from our book depository; items of good condition to over ten million satisfied customers worldwide. We are committed to providing you with reliable and efficient service at all times. Seller Inventory # 1134023

Book Description Hardback. Condition: Good. The book has been read but remains in clean condition. All pages are intact and the cover is intact. Some minor wear to the spine. Seller Inventory # GOR002982822

Book Description Egmont Books Ltd 01/08/2001, 2001. Condition: Very Good. Shipped within 24 hours from our UK warehouse. Clean, undamaged book with no damage to pages and minimal wear to the cover. Spine still tight, in very good condition. Remember if you are not happy, you are covered by our 100% money back guarantee. Seller Inventory # 6545-9780749853242

Book Description -. Hardcover. Condition: Very Good. Postman Pat Annual 2002 (Annuals) This book is in very good condition and will be shipped within 24 hours of ordering. The cover may have some limited signs of wear but the pages are clean, intact and the spine remains undamaged. This book has clearly been well maintained and looked after thus far. Money back guarantee if you are not satisfied. See all our books here, order more than 1 book and get discounted shipping. Seller Inventory # 7719-9780749853242