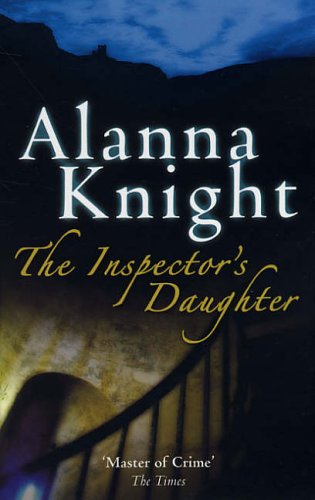 In a desperate attempt to recover from the loss of her husband and her baby son, Rose McQuinn has returned home to Edinburgh from the American Wild West. It seems that everything has moved on in her absence, including her beloved stepbrother who has found favour at court and moved to London. But Rose has little time to ponder - her loneliness before she unwittingly steps into the shoes of her father, the legendary Detective Inspector Faro; by agreeing to investigate the strange behaviour of Matthew Bolton, husband to Rose's childhood friend Alice. Alice is convinced Matthew is having an affair but Rose suspects he may have been involved in something much more sinister - the brutal and still unsolved murder of a servant girl. If Rose continues her investigations surely she will break Alice's heart. But she is her father's daughter, and she cannot resist the urge to discover the truth. From her isolated home at the foot of Arthur's Seat and aided by a wild deerhound who has befriended her, Rose starts to piece things together, until she gets too near the truth and puts her own life in danger.

"One of Rose's best traits is that she has the ability to see connections and understand people's motives, which allows her to see things that others miss. These hidden clues are things that will help stop a killer from striking again."--Reviewing the Evidence