Items related to The Curlew 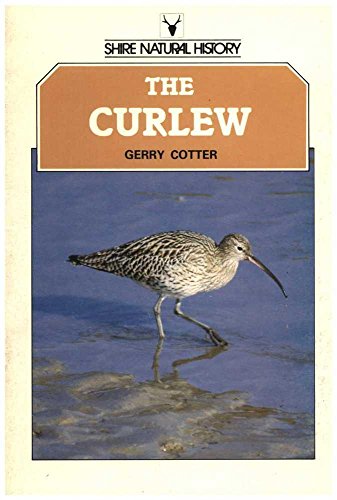 The curlew is the largest of the Paleartic waders, its long down-curving bill making it instantly recognisable. There are few other birds which can match the beauty of its calls. This book first describes how the curlew's habitat range has expanded considerably in the twentieth century to include many lowland breeding areas, and then examines its lifestyle. The various calls are set out, after which the breeding cycle is discussed in detail from the initial courtship through to the raising of the young. The book then deals with the bird's inland and coastal feeding habits, its patterns of migration and its enemies, inevitably including mankind.

Gerry Cotter MA has been a birdwatcher for many years and has long been attracted by the curlew, especially by the beautiful song which it produces. When not watching birds he is a writer, one of his books being an anthology of natural history verse which included a poem on the curlew.