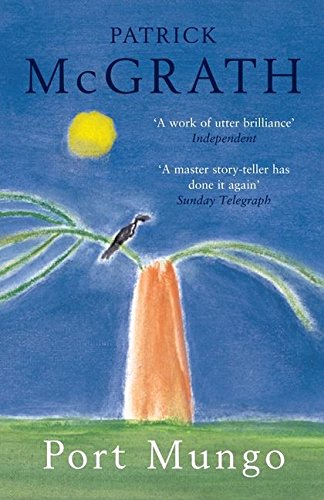 A novel by the author of 'Asylum'.

‘A fascinating and haunting book, Port Mungo shows story-telling wizardry ... it may just be his best. Hard to beat’ -- Good Book Guide

‘A page-turner of real intelligence ... A master story-teller has done it again’ -- Sunday Telegraph

‘A work of utter brilliance’ -- Independent

‘I knew McGrath could tell a great story, but this is the best writing of his I have read’ -- Spectator

‘McGrath can write a love story like no other man alive – dark, a little twisted, very passionate’ -- Peter Carey