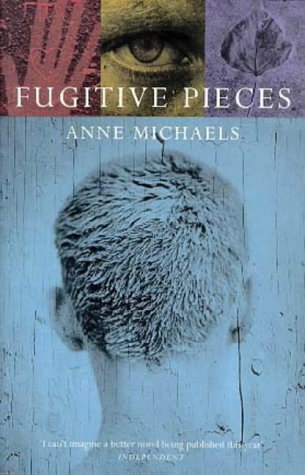 It is just months before the Nazi occupation of Poland, and, from the mud of a buried city, Jakob Beer, an orphaned Jewish boy, finds himself rescued by an unlikely saviour. He is saved by the geologist and humanist Athos Roussos, who takes him to his Greek island home where he becomes his student. But the trauma of Jakob's early life refuses to leave him. Living forever in the shadow of the Holocaust, although Jakob has escaped the most terrible fate of all, he must yet steel himself to excavate the horrors of his own history.