Items related to Churchill as War Leader: Right or Wrong? 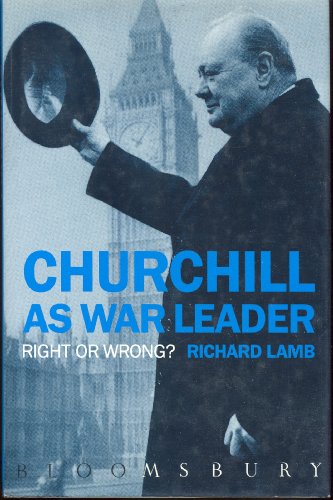 Winston Churchill's leadership during World War II allowed Britain and Europe to escape the threat of a Nazi take-over. However, he also made serious blunders which he later tried to cover up. In this book the author uncovers secrets unmentioned in the official war histories.