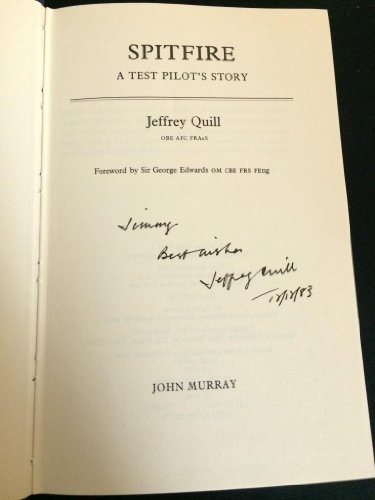 An autobiography in which Quill reflects upon his experiences as a test pilot with the Spitfire during World War II. Describes the early problems of mass production, of developing its capabilities and dealing with its defects.