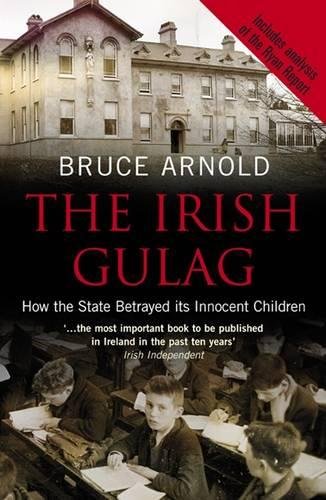 `...the most important book to be published in Ireland in the past 10 years.' Irish Independent The State's industrial schools were a `Gulag' or prison system for children. The regimes were universally harsh. Punishment was cruel and excessive. The children were deprived of proper food, medical, and psychological care. They 'lost' their education, working much of their time instead as slave labour. They were abused physically, mentally and sexually. In 1999, Bertie Ahern apologised on behalf of the State and set in place a reconciliation procedure, its methods secretive and flawed. It did not reconcile. This was the final betrayal of thousands of former inmates whose lives had been deeply affected, and in many cases ruined, by what had happened. This is the story of how `The Irish Gulag' came into existence, how it was exposed, how those who had suffered were paid off, in secret, and were yet denied proper public reconciliation. In a series of moves charted in this book, the State's main purpose is shown as self-protection, not recompense. Carried out in collaboration with the Church, this was at the heart of the betrayal of innocent children. `...the most complete explanation of the system that has shamed us before the world and the society that allowed it all to happen. It should be required reading for all citizens.' Irish Independent `...a hideous public history written so honestly and courageously by one of Ireland's finest journalists. ...brings us forward to a truth that will set us free ...the truth of Arnold's work will send you into shock and anger...' Mannix Flynn, The Irish Times

BRUCE ARNOLD is a distinguished political correspondent. His previous publications include Concise History of Irish Art and works on Jack Yeats and Sir William Orpen and biographical studies of Charles Haughey and Jack Lynch