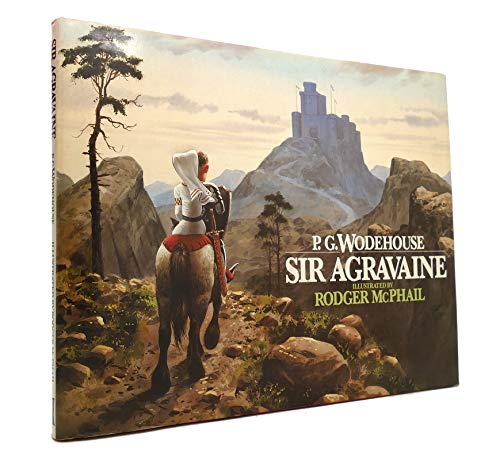 SOME time ago, when spending a delightful week-end at the ancestral castle of my dear old friend, the Duke of Weatherstonhope (pronounced Wop), I came across an old black-letter MS. It is on this that the story which follows is based. I have found it necessary to touch the thing up a little here and there, for writers in those days were weak in construction. Their idea of telling a story was to take a long breath and start droning away without any stops or dialogue till the thing was over. I have also condensed the title. In the original it ran, '"How it came about that ye good Knight Sir Agravaine ye Dolorous of ye Table Round did fare forth to succour a damsel in distress and after divers journeyings and perils by flood and by field did win her for his bride and right happily did they twain live ever afterwards," by Ambrose ye monk.'

P. G. Wodehouse (1881 1975) spent much of his life in Southampton, New York, but was born in England and educated in Surrey. He became an American citizen in 1955. In a literary career spanning more than seventy years, he published more than ninety books and twenty film scripts, and collaborated on more than thirty plays and musical comedies.