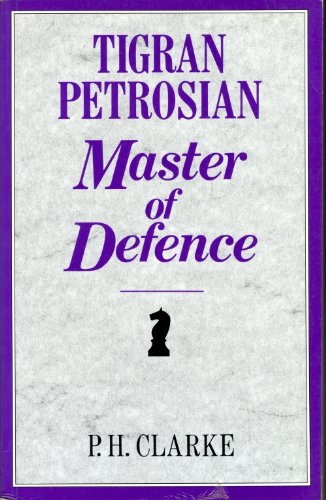 The chess career of the former World Champion, Tigran Petrosian, is studied in this book through 60 of his best games, covering the period from 1946 to 1963, when he won the world title. Modern players can learn much from his approach to the game, which was based on iron will-power and tenacious defensive qualities. The author is a former English international player whose other works include "Mikhail Tal - Master of Sacrifice".