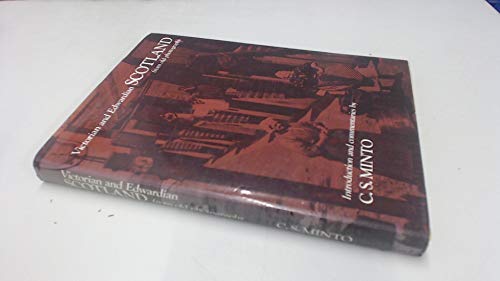 (How Scotland was 100 - 170 years ago. In many ways, it redefines our view of Scotland's past as we are familiar with seeing Victorian and Edwardian people and views in sepia, but these are in colour, adding a warmth and realism to the scenes which photographers immortalized. Many aspects of Scottish life are explored from people's jobs to the many ways in which they occupied their limited holiday and leisure time between 1840 and the outbreak of the Great War. These include Creating Tourist Scotland - how Victorian and Edwardian Scotland was sold to the world and the birth of Scotland's tourist industry; Scotland's Railways - the development of the railway network, the hardy Scotch Fisher Lassies who worked their way down the east coast of Britain gutting and pickling the herring; the people who lived and worked on Scotland's canals; the men who crewed the country's trains, trams and ferries, together with a host of others.)