Items related to Life of E.F.Benson 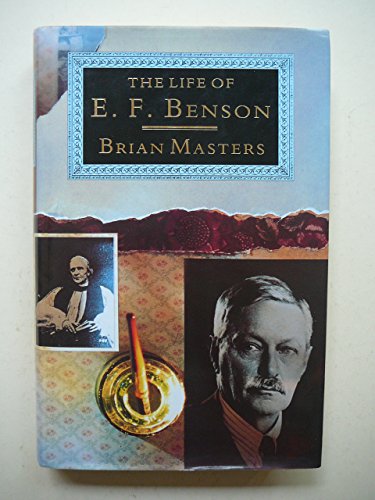 The tale of E.F."Fred" Benson, his private life, his comic genius, his social world. Masters focuses especially on his family: the father who proposed to a girl of 13, the mother who fled to the love of women and the eccentric children - Arthur, Master of Trinity, novelist and depressive; the feminist scholar Maggie, driven to suicidal madness; Hugh, best-selling novelist and Roman Catholic Cardinal. Fred, a beacon of apparent sanity, took refuge in passionate male friendships and humour, creating the hilarious worlds of Mapp and Lucia, "Mr Ames" and "Secret Lives", and writing memoirs of his circle, which ranged from Gladstone to Oscar Wilde, Maggie Asquith to Henry James.