Items related to Christians in Asia before 1500

Christians in Asia before 1500 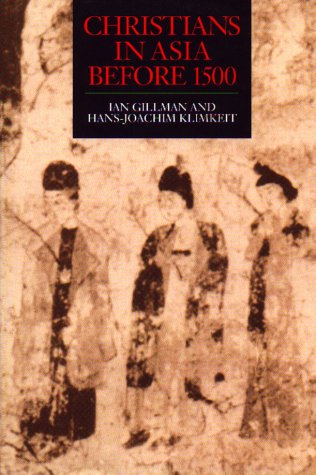 The history of Christianity in Asia is little dealt with either by Church historians or by historians of religion. It is generally unknown, even amongst theologians, that there was a long history of Christianity in Persia, India, Central Asia and China before the appearance on the scene of the first missionaries from the West. A systematic history of the Christian Church in Asia before 1500 is needed.
Drawing on material hitherto unknown in the English speaking world, this is a timely and important book because there is a heightened interest today in the early forms of Asian Christianity. The Church in Asia today seeks to find forms of religious expression that are in harmony with Asian culture as was the case in the earlier period.
The book covers the period up to 1500 CE. The geographical areas dealt with are Palestine, Syria, Mesopotamia, Persia, India, Central and South East Asia, China and Japan. The book takes into account the outward development of the Church in these areas as well as the inner, theological issues.

Ian Gillman is retired from the Department of Studies in Religion at the University of Queensland where he taught from 1964 until 1992.