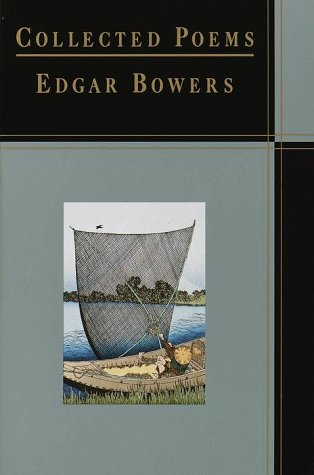 Reflecting some forty years of literary work, a major compilation of poetry by the author of The Form of Loss encompasses previously published works, as well as a body of new material. Reprint.

Edgar Bowers was born in 1924 in Rome, Georgia. His schooling was interrupted by the second world war in which he served in the Counter Intelligence Corps assigned to the 101st Airborne division and then in Berchtesgaden, Germany. On his discharge in April, 1946, he returned to the University of North Carolina, finishing his graduate studies with a Phd in English at Stanford University. He has taught at Duke University, Harpur College, and finally at the Santa Barbara campus of the University of California, from 1958 to his retirement in 1991. Among his many awards are two Guggenheim fellowships (1959, 1969) and the Bolligen Prize for Poetry (1989). He now lives in San Francisco.