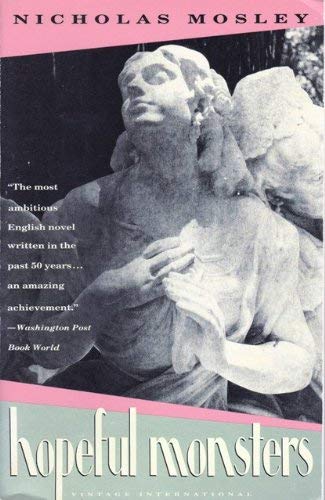 Traces the relationship of Max, the English son of a scientist, and Eleanor, a German Jew caught up in the politics of the time during the period between the two world wars