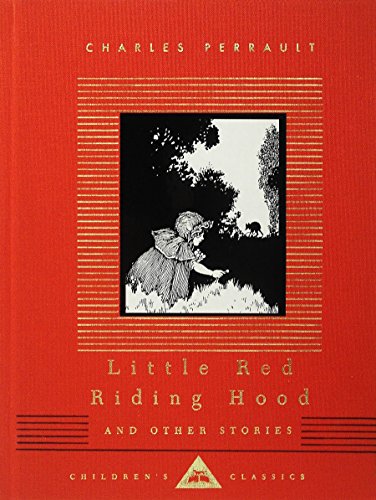 "Puss in Boots," "Blue Beard," "Tom Thumb," and other beloved fairy tale classics, as set down by the man who first rescued them from the oral tradition in the 17th century. Contains six color plates and 30 black-and-white illustrations.

Charles Perrault (1628-1703) was born in Paris. His father was a barrister, so he studied law, but he found work as a civil servant, first in the offices of his brother, Receveur général des finances, and then as Comptroller of the Royal Buildings for Louis XIV. He also wrote verse and became a member of the Amadémie Française in 1671. As an Amademician he was involved in the 1890s in an intense controversy about the merits of modern - as opposed to classical - writers and when in 1694 he published his verse retelling of a traditional tale, 'Donkey-Skin', he was attacked for writing such childish stories. It is not surprising, therefore, that his famous fairy tales, first published as Histoires ou contes du temps passé avec des moralités in 1697, carried the name of his son Pierre Darmancour as the author. Since Pierre was probably just nineteen at the time, it is unlikely he could have produced such skilful telling of the eight fairy tales that have remained so universally appealing for nearly three centuries. They are now always attributed to Perrault. The stories first appeaed in English in 1729 and have been in print ever since, under different titles, most often as Mother Goose's Tales, the words that appear in the frontispiece of the French edition, depicting the storyteller as an old woman with three spellbound children.